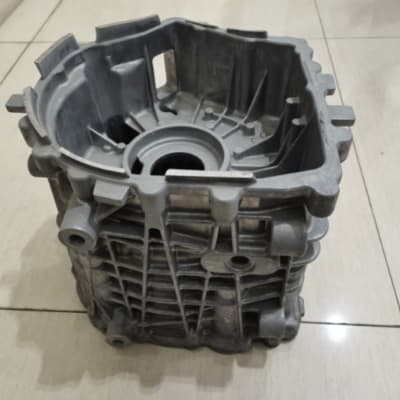 Why is the draft angle of die castings important?

The shrinkage stress of die castings during the molding cooling and shrinkage ; will causes the castings to stick to the core; in order to reduce the resistance to release, make the cores easier to pull out ; prevent the surfaces of the castings from being scratched ; due to friction caused by the relative movement. In short; the die casting release draft angle must be the same on the side of the casting as the release direction.

How to design the mold draft angle?

1) Consider the problem of wall thickness, thicker part will bring influence on filling.

(4) some die casting appearance may have special requirements; such as oil spray; powder spray; etc., when it is necessary to avoid the structure of the important appearance of the location to facilitate the setting of the gate or slug.

(5) in the structure to avoid the complex structure of the mold; such as the use of multiple slider or spiral extraction, etc.

(7) Then Material choice, whether to use ADC12 or A380, depending on the specific requirements

(8) generally can not Run deep holes! better way is to make point hole on the mold building stage, and then run post-processing.

Looking for a reliable die casting products manufacturing company for your next project?